Set in the near future, Oasis tells the story of priest Peter Leigh, who is called to a remote planet where a mysterious multinational company is building the first permanent off-Earth human colony. The planet, Oasis, is humanity’s last chance to escape from Earth’s impending collapse, but it quickly becomes apparent that it may not be as hospitable to humanity as it seems.. 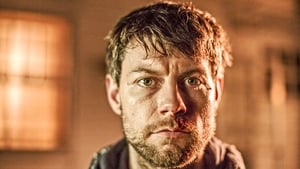 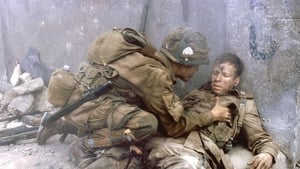 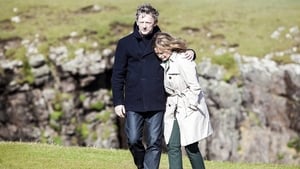